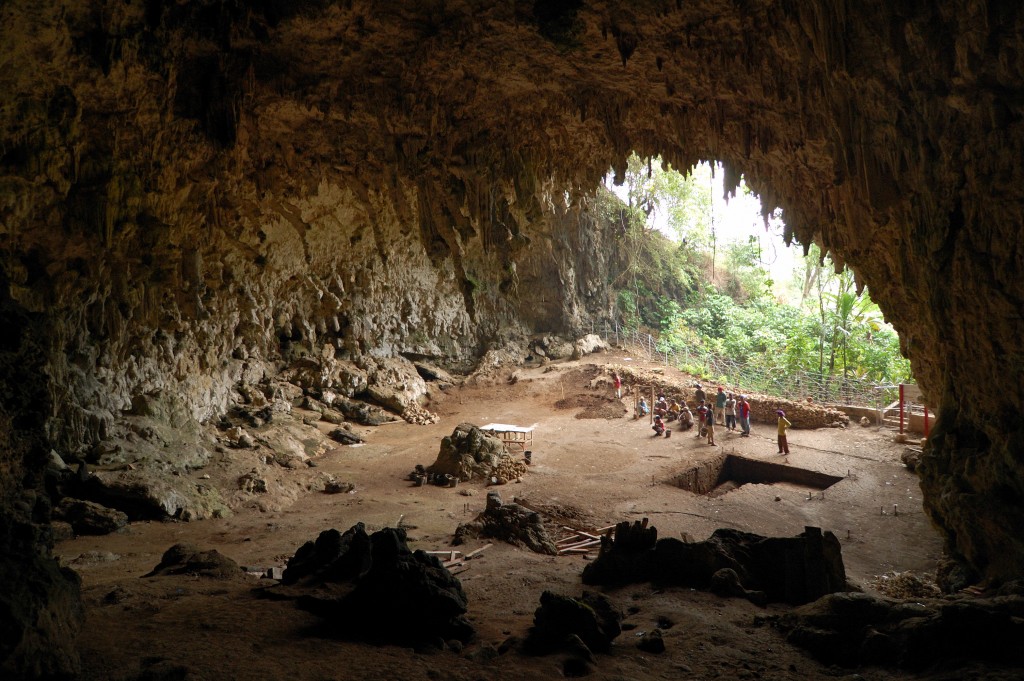 4 thoughts on “No, We Don’t Actually Know That Modern Humans Killed Off The Hobbits”